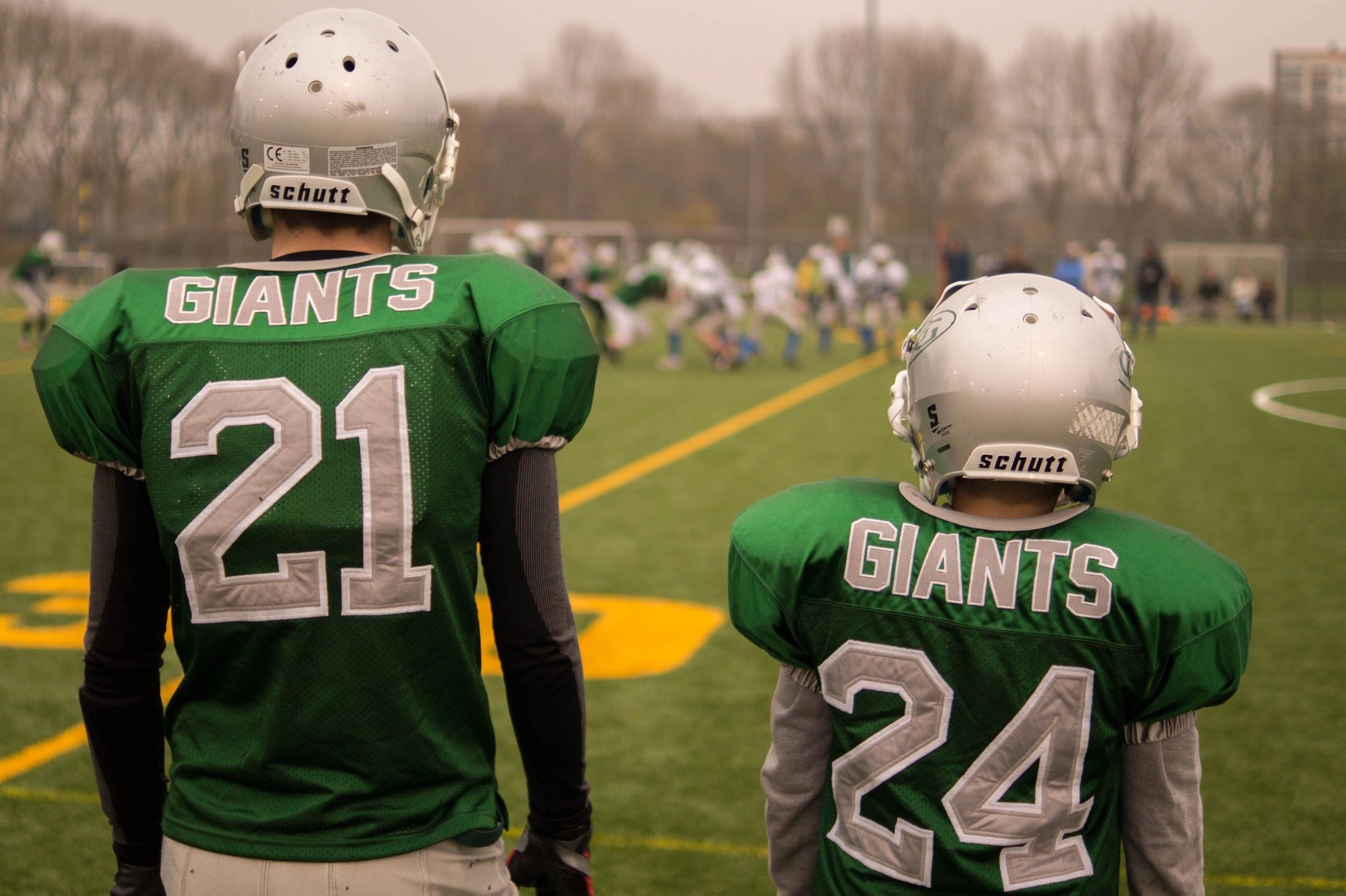 Be the Best Coach Your Kid Will Ever Have

I don’t mean to wax melodramatic, but life is certainly a series of ebbs and flows, sunrises and sunsets, beginnings and endings….okay, I’ll stop there before anyone gets all teary eyed. Just consider this time of the year. We are coming to the close of summer and the start of school for many kids of all ages as we approach the fall season. These kids who are lamenting the end of their vacation days will soon be excited to see their friends, and perhaps, start practicing for fall sports.

Unfortunately, the start of the youth sports season also means the phone will start ringing in my office as parents and coaches ask for our help in managing the injuries that seem to invariably crop up as the kids start practicing and playing harder. The reality is that injuries are part of sports, plain and simple. Certainly, much can be done to limit them and hopefully, prevent the more serious injuries from ever occurring. In my almost thirty years of orthopedic physical therapy, I can say with confidence that the majority of injuries in youth sports are not traumatic. They are, rather, the overuse, overtraining stresses and strains that are largely preventable. There has been a discernible shift in the intensity of youth sports in the last 2-3 decades. Thirty to forty years ago, if a child was involved in even a school based sport, practices were often two to three times per week with one competitive event occurring weekly. That gave the athlete several days to allow their bodies to rest before exerting again. It is during the rest period that the body tissues recover from the stress of the exercise.

Contrast that to the more common situation today. It is quite common for me to have a young athlete today who may be playing soccer as their sport, but is actually on two different teams at the same time. Effectively, they are either practicing or playing a competitive event every single day. When will their bodies get the rest they need to recover? That is the key issue. The more common injuries of overuse are most likely to occur when the athlete does not allow their body to recover from the natural stress of the activity. Think of it this way. If you go out today and chop wood for 3 hours, it is very likely that the two or three days following, you will be sore in areas you did not even know you had. But after a few days of recovery, you muscles feel fine again. Imagine then that you chop wood every single day for two weeks. When will your body recover? It won’t. In fact, you will be much more likely to develop an injury in the working muscles that would land you in my office.

About a year ago, I was interviewed on Major League Baseball radio on this very topic as it related to why so many young, apparently healthy, major league pitchers were headed to surgery for elbow and shoulder injuries so early in the season, some even during spring training. The discussion was spirited to say the least, but the conclusion was that many of these high level athletes had been competing and practicing to an excessive level since their youth. By the time they reach the professional ranks, they have literally worn out their bodies. Certainly some folks are naturally gifted, and their bodies recover quickly. Perhaps these people end up being the most successful and avoid the injuries that plague others.

Parents are in the best position to assess how their kids are tolerating their athletic activity. Let’s face it. Kids do not always exercise the best judgment when it comes to taking care of their bodies. (Remember when you were a kid and all the times you ran outside in the cold without a hat?) Know the warning signs of overtraining in your young athlete:

1. Aches and pains that do not go away. Sure, some soreness after a hard workout is normal, but it is not normal for it to persist for a week after the exertion.

2. Chronic fatigue. Falling asleep, lack of focus and attention can be signs of a body that is just not getting enough rest.

3. Waning interest in a sport that was formerly exciting. In other words, be on the lookout for “burnout” behavior. If your athlete does not want to go to practice, dig deeper. Are they just tired of the constant practicing/playing.

4. Know their schedule. If they are playing or practicing every day (likely if they play on 2 teams or are active in 2 sports at the same time), be wary for the above signs. Take action and discuss choosing one team or one sport.

Of course, some kids can handle the physical stresses better than others. But, ultimately, it is up to adults to recognize when that is not happening. That can be the best coaching your child will ever have.

Have something to add? Leave us a comment! Cancel reply