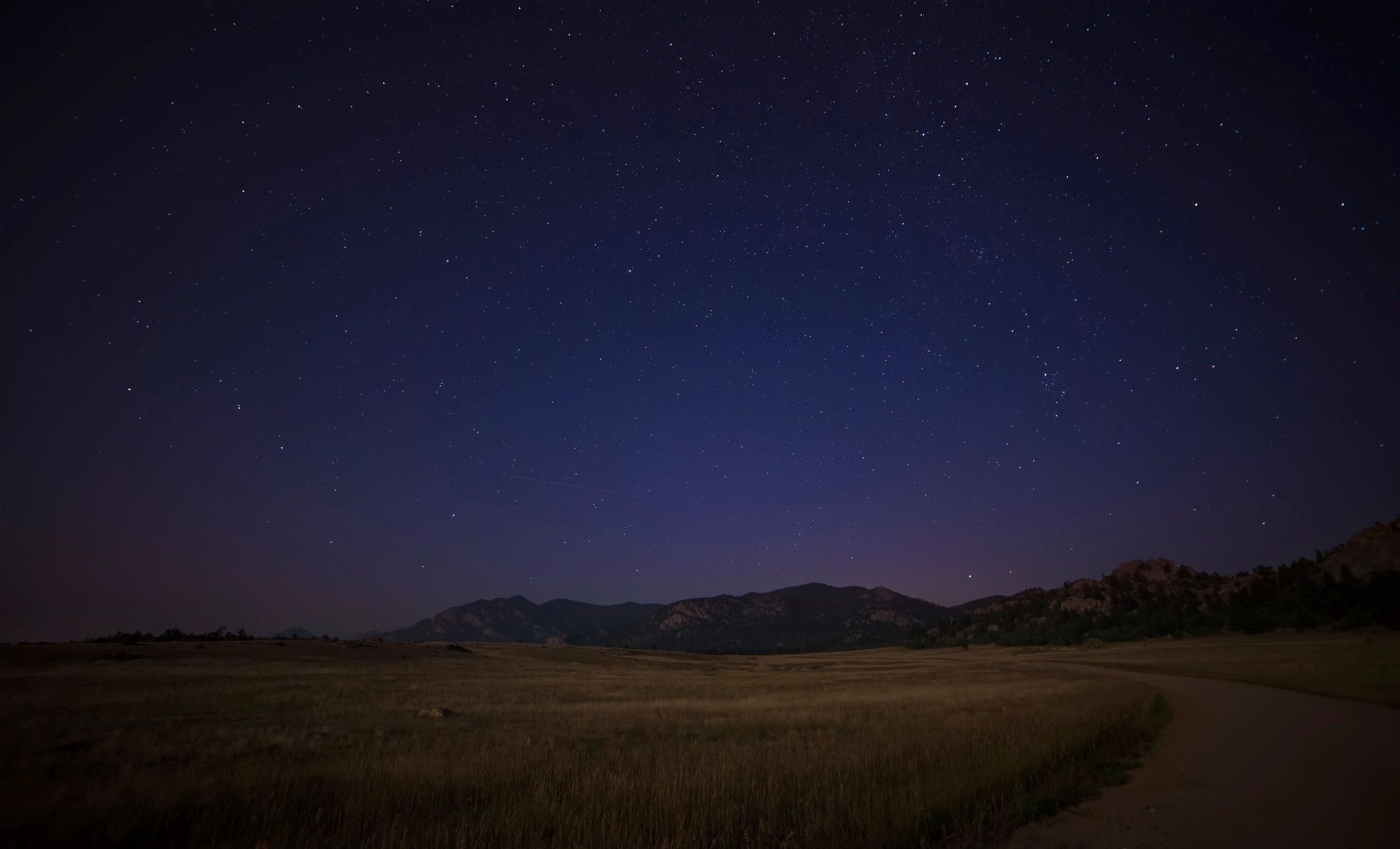 Resolve to Make this Year’s Exercise Program the Best Ever! 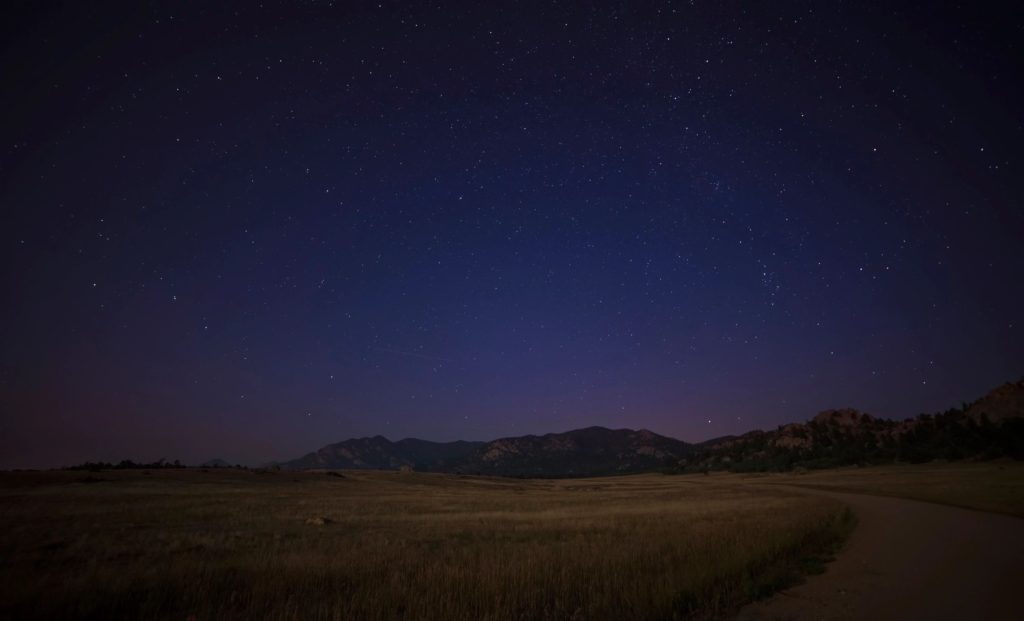 Well, here we are at that time of the year when resolutions of exercise, healthier living, and changing habits are exchanged among friends, family and co-workers.  Many of my patients have already been asking me my opinions on the latest exercise fads, diet programs and so called “best” ways to improve their health for the New Year.

Trust me, there is nothing wrong with these discussions and questions.  I truly believe that most everyone wants to improve their health either generally or for a specific reason such as weight loss or gaining more strength and flexibility.  I had to chuckle the other day when someone asked me “what is the one thing you would suggest I do to live longer”?  My first thought was, “do I really look old enough so I would know the answer to that question”?  I don’t think I could ever give an accurate answer to that question, though.  But there is some advice I am happy to dole out about the kind of exercise most of us should be doing.  This comes not only from decades of helping patients rehabilitate their injuries, but also by stepping back and taking a common sense look at exercise programs in general.

Unfortunately, many of the exercise programs that people embark upon for fitness are much too time consuming and redundant.  Just pick up any fitness or bodybuilding magazine and look at what is being touted.  It is not uncommon for these publications to focus on one body part by prescribing an exhaustive list of exercises that isolate just a few muscles.  The program becomes one dimensional actually to the exclusion of other muscle groups that would normally be working in conjunction with the muscles being isolated.  Take your biceps muscle, for example.  Most of us know that if you pick up a dumbbell and curl it up to your chin, you are exercising the biceps.  Bio-mechanically, that is the correct movement to stimulate activity in that muscle.  But, did you ever think how many times a day you perform that exact motion purposefully?  I really cannot think of many daily activities or even sports activities that isolate the motion of curling the arm upward.

However, that motion is often a part of other more purposeful activity such as pulling weeds, picking up your little child from the floor, or even pulling your pants up over your legs!  The point is that muscles do not work in isolation.  They are always working with other muscles in other parts of the body.  That is what we, in physical therapy, call “functional training”.  By intent, we design exercise programs to more accurately mimic the way our muscles really work.  The good news is that these exercises are very efficient, training many body parts at once which reduces the amount of time spent exercising.  I could not even think about how many people over the years have told me that they gave up their exercise program because it took too long!

So here are my two all-time favorite exercises for fitness.  We also use them often for patients recovering from injury for the same reasons mentioned above.  You can use an exercise band, bungee cord or the cable station at your fitness center.

Just think about this…you did only two exercises that stimulate all of the major muscle groups in your body.  This is sure to give you more time to work on all those other resolutions!

Have something to add? Leave us a comment! Cancel reply