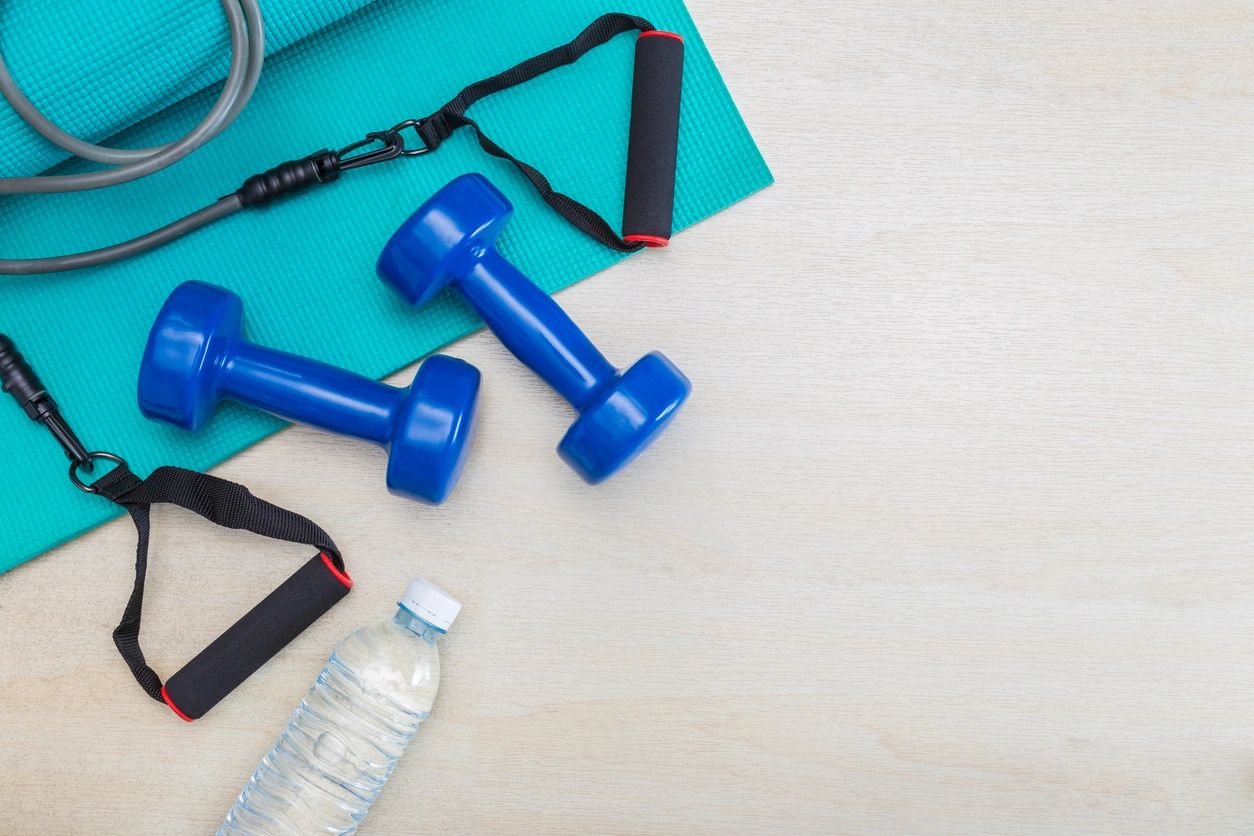 Most often than not, the thought of trying to squeeze out time to get your exercise in seems daunting.

If you are like me, I start thinking “in the ninety minutes that I would be at the gym, I could hit 4 stores and the Post Office”. My brain tells me I should get my workout, but my gut is pushing me to get a long list of chores started.

Wouldn’t it be nice if there was a super short exercise routine that could be done with little to no equipment in the convenience of your home?

But, how could you do a whole body workout in fifteen or twenty minutes? There are a large number of muscles in the body that need exercise, and that would take a lot of time to execute, right?

I am sure some of you remember the “Daily Dozen” exercise program from many years ago. This program was used in the US military around the period of World War II as a fitness training program to enhance the physical performance of the troops. What most people do not know is that the original program was developed by Walter Camp who was an avid athlete at Yale University in the early 1900s, participating in many sports. In fact, he was passionate about football, and actually invented the concept of the scrimmage line and the system of downs that characterizes the modern game.

He is known as the father of American football. He developed these exercises to be done quickly with no equipment, and they were designed to target the major muscle groups of the body. Many of them involved repetitive arm and leg movements performed individually but with no added resistance. For example, imagine standing straight with your arms out to the sides and performing small circular motions forward and backward with the arms.

If I was to recommend that you should be doing a program of twelve exercises per day, that might seem a bit much, especially with the limited time around these upcoming holidays. How about FOUR exercises? Now that seems doable! I call them my “Fabulous Four”.

The secret to each of them is the concept of compound exercises. That is, ensuring that multiple muscles are exercised with just one movement. This makes for a very efficient approach to exercise so that you are not spending huge amounts of time exercising each individual muscle. Also, these exercises tend to mimic the purposeful activity that we engage in each day such as work, household chores, or even sports.

Sit on a bench or chair, holding a light dumbbell with both hands in front of you. Stand up from the seat, pressing the dumbbell overhead with both hands; lower the weight, and sit back down. Repeat for 3 sets of 10 repetitions.

Take hold of the end of an elastic band or bungee cord secured overhead with both hands. With your feet spread slightly wider than shoulder-width, pull the band down diagonally across the body in a chopping action with your arms extended in front of you; follow your hands with your eyes and keep your back flat. Return to the start position. Repeat for 3 sets of 10 repetitions on each side.

This is the same set up as The Chop, except the band is secured at ground level. So, the end of the band will be below your waist. When you take hold of the band end with both hands, lift diagonally upward across the body with your arms extended in front of you until the hands are at eye level. Follow your hands with your eyes and keep your back straight. Repeat for 3 sets of 10 repetitions on each side.

Facing a wall with one hand on the wall, slowly lean in and perform a push-up maneuver. Make sure you fully lock out your elbow before you repeat the motion. Avoid shrugging your shoulders. Do 3 sets of 10 repetitions.

With the “Fab Four” described above, you should have no problem making time for exercise this holiday season. Many of my patients who start these exercises keep them in their normal gym routine because they find such huge benefits from doing compound exercises that are designed to enhance their physical ability in all aspects of their lives!

Want to do a guided exercise program at home? Check this out!